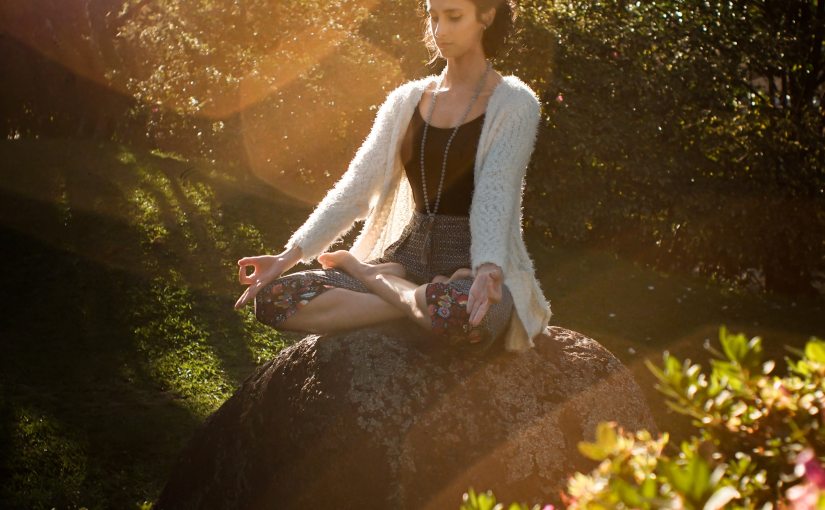 Tranquility and happiness – everyone wants them. These are spiritual qualities. Man’s inner soul revolts, against man being turned into machines. These two attainments are indispensable for the spiritual hunger of man. In spite of all atheism and materialism, man is unable to cease to be divine, in his finalmost reality.

Just think most seriously about one question. Why is it that even the most wicked and worst persons are liked to be called righteous and good, just and kind? Why? Why are people so very anxious to cover up all their badness and falsehoods, trickeries and hypocrisies? Why that nature – inner nature – for being called benevolent, philanthropic and living one’s life for world’s welfare? Go to any part of the world, of any language, any civilization; test either the smallest child, or the most tyrannical tyrant; there, there, is the proof of the ‘Divinity of Man’.

The Founder has seen this contrast vividly, since 1947. Swallowers expect the treatment accorded to angelic benefactors. Immoral youths want the rights of Shuka Deva शुकदेव in the midst of young women. Why, why this desire of being know as, as treated as, “angels”?? The Divinity of Man, within, revolts against being altogether wiped out. It is not, that a spreading a name of goodness is only a part of the play, for the facility of one’s game. Study this point most minutely and you will find out there is a “cutting to the quick” in the inner most heart , at the very act of someone reminding you, of your having fallen from your true and natural plane of superb Divinity.
Everyone has heard about “Shanti शांती and Sukha सुख ”, and their genealogy and history, and about their possession and possessors, in the past and the present. Just as I find the so called atheism to be really rebelliousness, on the diagnosis of the modern age, here to, I have found cry to be meaningless. It is a cry for having the same cake again in your purse, which you have eaten away. It is the complaint-ful grumbling (about neck compressing twisting and aching) of the self-hurting man who , as a desire driven discontented  man, has most greedily over burdened  his head with hundreds of unnecessary loads.
If, each and every avenue of activity and relationship of yours, you lay down a standard, which you can cope up with, only by your own shortage being made up by outside agencies, and by exceptionally favorable circumstances expected to be cropping up or to be created by you or others, if you keep yourselves  always on the minus and ever deficient side, if you are determined to be always on the side of bankruptcy and begging and gain seeking, if there is no surplus in a single avenue of making up the shortage in so many other avenues ,if, in every dealing of yours, you have created a war to win,, if you begin and live your life  as a parasite counting on other’s blood, wherefrom can the relief  originate and bring you peace??  If you are running for everything best and highest, much more than  you deserve than your merit and worth, much more above what is just and fair, and much above your maximum earnings and energies, capacities and probabilities , where from can “peace” (“Shanti”) descend and pour itself?? If everyone expects others to make up his shortages, if there is nothing like a “credit” in any of all the accounts with all persons, of any relationship, of any variety, even God Almighty cannot make you peaceful and happy. How long can only “taking” without “giving” (except, when snatched) last??

Peace can proceed in two ways only, by the satisfaction of the desires or their annihilation. If, by the time your ten desires are fulfilled, twenty new desires fill their place, with yet higher forcefulness, where is the hope?? Unless you turn your steps towards the self-denying path, your demand for peace and happiness is only modesty worded  and but it is in reality  a demand for the world’s conquest.
In fewest words, “Shanti” शांती or tranquility proceeds from “Naishkarmyaa” नैष्कर्म्या or inaction; and “Sukha” सुख or happiness proceeds from “Tyaaga” त्याग  or relinquishment.

First, have the rationalistic, unclouded, unambiguous, crystal clear understanding about God, Guru, Religion and Religiosity. Then begin the “Sadhana”साधना of harmonizing all the different tunes within yourself, by actual practice, be they only of the simplest nature, and of the smallest type, as described before. Be as much unattached as possible. Let every worldly activity be, only as inevitable exception to your standing orders of “maximum observance of Inaction”. You will see the preliminary peacefulness dawning over your soul, in your mind and heart.

After a fairly good harmonization, you will be able to form a conception, in your mind. There can be no reflection in a dirty, impure, muddy and ever stirred up lake, with rushes of in flaws and out flaws. After that a picture or stabilized reality is formed there automatically results on the concentration thereon, the “Naishkarmyaa” नैष्कर्म्या (Inaction), as also “Tyaaga त्याग (Relinquishment). At this stage, when your own world becomes practically dead for you, you get the superior “Shanti” शांती and the preliminary “Sukha” सुख (happiness). When at the higher stage, when you surrender yourself with everything of yourself, including your soul, to your ideal “Upaasya” उपास्य (that which is worshipped and meditated upon), you have both the highest tranquility and the highest happiness. (Shanti शांती and Sukha सुख ).

Every saint has said the same things. Each saint is spending his life, to make the dish more and more tasteful, attractive and acceptable. But, what is the use, when the stomach itself has got deranged? And when the mind has taken a nausea?  All the same, rivers cannot remain without running. That is the long and short of the whole phenomenon. Saints are potassium permanganate tablets, or fishes, to keep the world water clear.
They too are under the pulling of an irresistible force, to do their assigned work and part. A man is drowning in a river; there are two man standing on the bank; one of them speaks wrathfully,”I had told you thrice not to go deep.”;  he turns his back and goes home, altogether without any sorrow ( being a fatherly saint or an Adwaitist) ; there is another man (a motherly saint) who runs to the  opposite shop,  takes a rope coil and flings it up in the river towards the drowning man  and shouts” catch the end , and I will put you out “; the rope coil is hundred feet long and the drowning man is still 50 feet still further away. The man is drowned. The world only laughs at the man saying “Was it ever possible? Even a child could have seen he was much further away .”The world has nothing better to offer, except ridiculing on such failure .The world has no eyes to see that although the drowning man was not saved , he would have been saved if he had been within 100 feet, or if the rope coil  had been 50 feet longer .Nor does the world know about so many of them , that has been invisibly profited  within 100 feet , at least with the courage of catching up the rope in case they had any diffidence about their swimming capacity.

Most in the world wants plantains on Cactus-hedges.If , by chance, they collide with some Mother or Motherly saint , they want her or Him to serve them , right from feeding morsels to the removal of bedpans during sickness, without an iota of feeling of gratitude. “How to live a peaceful happy life”is the hardest problem for the whole world since it began .All investigation and thinking appear to have ended in every case, with the conclusion of an impossibility of any permanent solution. The real thing is the solution is already there , repeated by saints from time to time  with monotony breaking new expressions , new ways, new permutations and new combinations. But the world want something else , and something other than too well known solution, and something new like a magic wand, which require nothing to be done  by persons desiring  spiritual benefits .However, during the world’s search of truth , peace and happiness, not finished and never to be finished , Incarnations and Saints have emancipated and saved  millions. [ REFERENCE : MAI-ISM ]
Mother is peace itself. Peace or peacefulness is nothing of man’s making, Best balanced brains will get agitated in no time. Hence peace is Mother Herself. Peace is an effect and not a cause.
That which gives peace to a man struggling with the flood of his impurities, illusions and tossing to and fro , as a result of his actions , is something which proceeds from Mother, as Her Grace. This is Shaantikalaa शांतीकला , the art of peacefulness and mainly consists of realizing one’s inability to remedy any matters anyway, and renouncing oneself to Her, with unconditional self-surrender to Her Divine Will.

She that quiets down the soul. The disquietude is due to the agitation on account of the mental confusion. Duality is the cause of fear and loss of peacefulness. [ REFERENCE : MOTHER & MOTHER’S THOUSAND NAMES ]