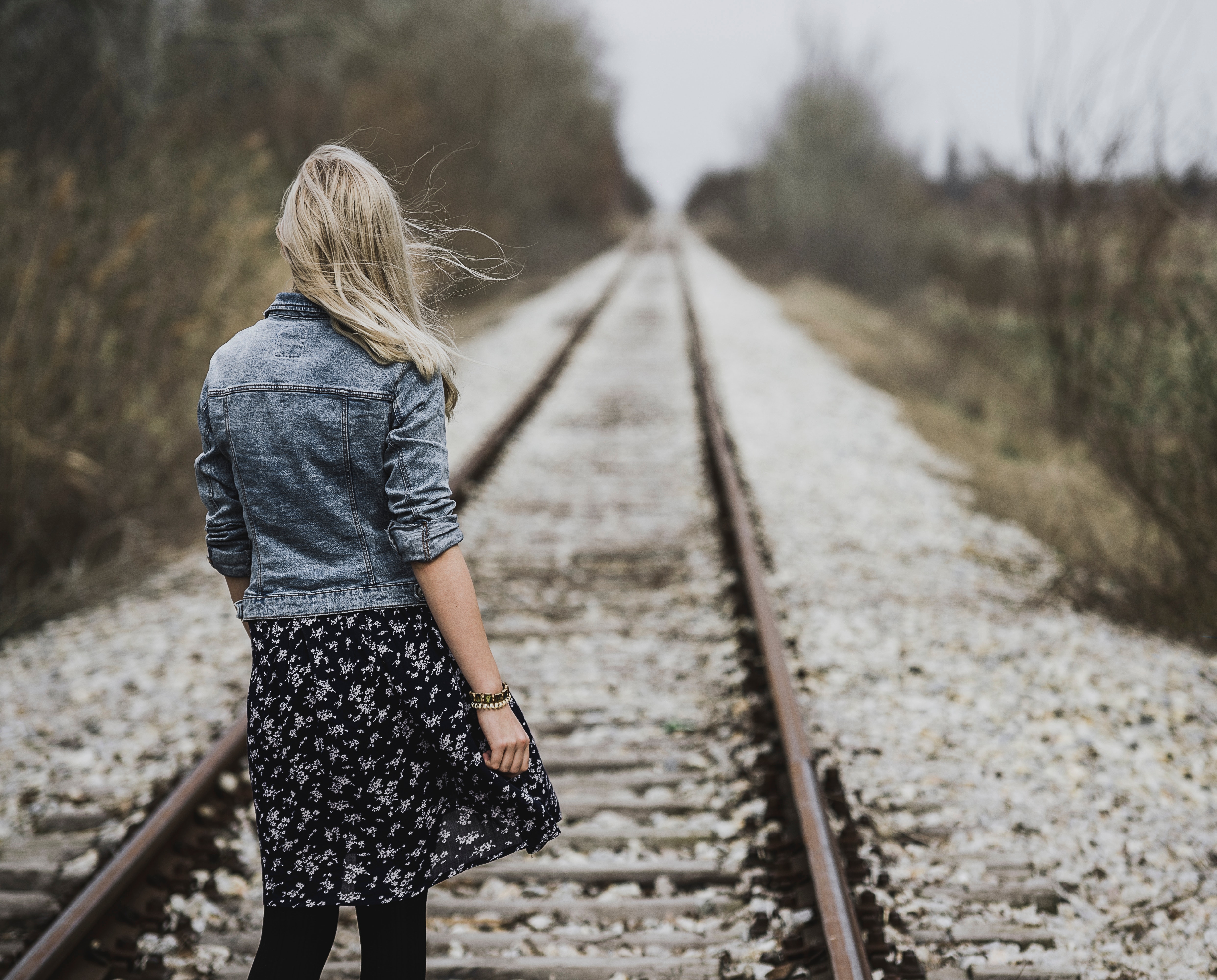 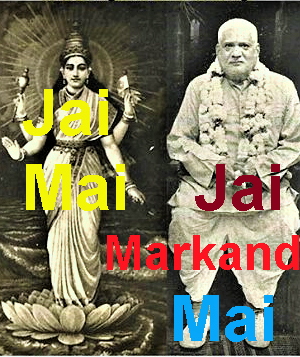 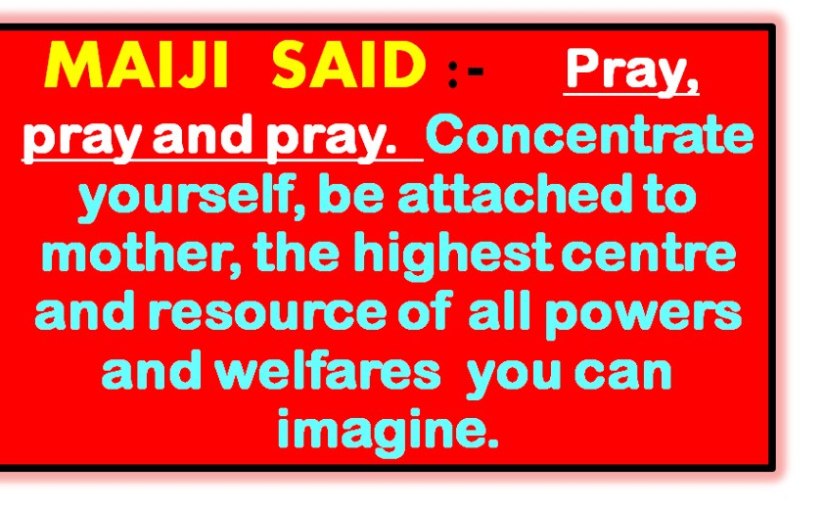 291) Purushaartha-pradaa पुरूषार्थप्रदा  –Granting the returns of the efforts of men, who propitiate Her.ललिता सहस्रनाम स्तोत्र ,नाम क्रमांक 291
Those who worship the Supreme Shakti, whether properly or improperly, are certainly not in Samsara संसार (worldworms) and are sure to be liberated in a miraculously short period, on being dragged through most dizzy downfalls after most enviable enthronements, repeatedly.

Purushaarthaas are four in number, being Dharma धर्म, Artha अर्थ , Kaama काम  and Moksha मोक्ष . These respectively mean righteousness and religion, property and means for making religious progress, fulfilment of legitimate desires and liberation or salvation.

292) Poorna पूर्णा  – Perfectioner. ललिता सहस्रनाम स्तोत्र, नाम क्रमांक 292
Zero and infinity are juxta-positional.The Laya लय , the absorption results in Mother showering Her Grace to perfect the devotee. She makes him perfect.When you prostrate full and it appears certain that you are unable to get up by yourself, then Mother raises you Herself. When the streak of even polluted water becomes so small as to be invisible and loses itself in the Ganges, that streak become Ganges. So long as  certain house refuse thrown on the road has some form it is refuse thrown on the road but when it becomes formless then it becomes the road itself.

This is one of the ten aspects of Mother known as Dasha Mahaa Vidyaas दश महाविद्या , that are worshipped for different goals. The sound or Beeja Mantra बीजमन्त्र  or the seed letter for Her being appeased, is Hrim ह्रीं .

As already explained, prisons are also of king’s making. Similarly  Ambikaa ( beside perfection ) also means deceit, sleep and night. Prisons are there as also guest houses. The whole thing depends on the class of book, in which you are with the Royal Majesty.

Night is the great Shakti, and the day is Shiva.One of the agencies of Shakti is Maayaa माया. She is the great deceiver. Another agency ruling the world is sleep. Night creates darkness and destroys the day, and is consumer of the life of the beings in the world.

That sleep has enshrouded even Vishnu. When Brahmaa was assailed by two demons, he sought the help of Vishnu, but Vishnu could not get up being under the influence of sleep. He than prayed Mother to remove Vishnu’s sleep. One has said,” I praise the divine sleep of Vishnu, of unequalled power, the ruler of the Universe , the supporter of the world, and the cause of the preservation  and destruction.”

297) Haribrahmendrasevitaa हरिब्रह्मेन्द्रसेविता – Served by Hari, Brahma and Indra. ललिता सहस्रनाम स्तोत्र, नाम क्रमांक 297
This name is to convey the fact, that those who have known the three deities, without reference to their worship of Mother, have not known what perfection is and to convey, that one should not expect the final perfection from any other deity, except Mother.
One devotee says,”Oh, Parama Shivaa, why should I be a beggar and beg from Vishnu, Brahamaa, Shiva, Indra and other beggars who possess dominion given by Thee ?

Naaraayana नारायण  means Vishnu or Shiva; the wife of Shiva or sister of Vishnu is called Naaraayani. There is a saying, “Adoration to Shiva, the husband of Naaraayani.” Mother’s devotees should not get confused at the references made about relationships. Be it any relation, wife or sister or Mother, it should not be taken to mean anything except oneness. Literally Naaraayani नारायणी  means She whose first abode is water or She that is the first abode of man.

There are five qualities of the universe, which appear inextricably intertwined in the knot of spirit and matter.These are analysed by great men, are known as ‘existence, knowledge, bliss, name and form.’