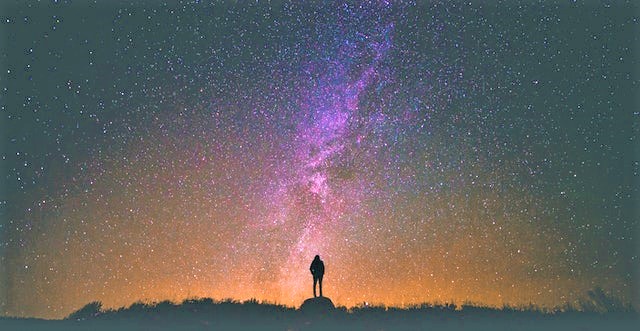 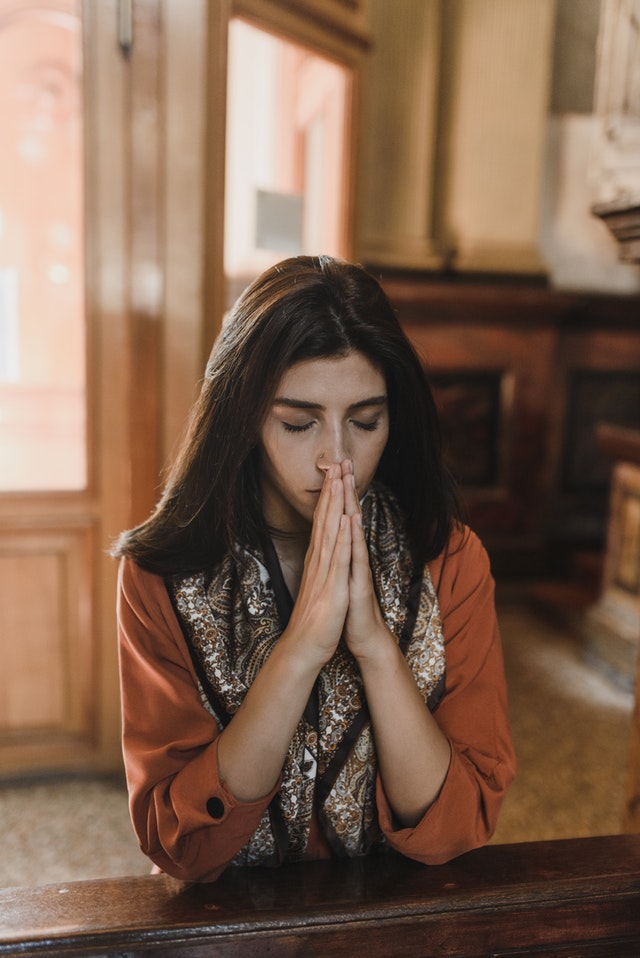 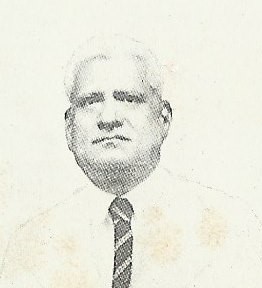 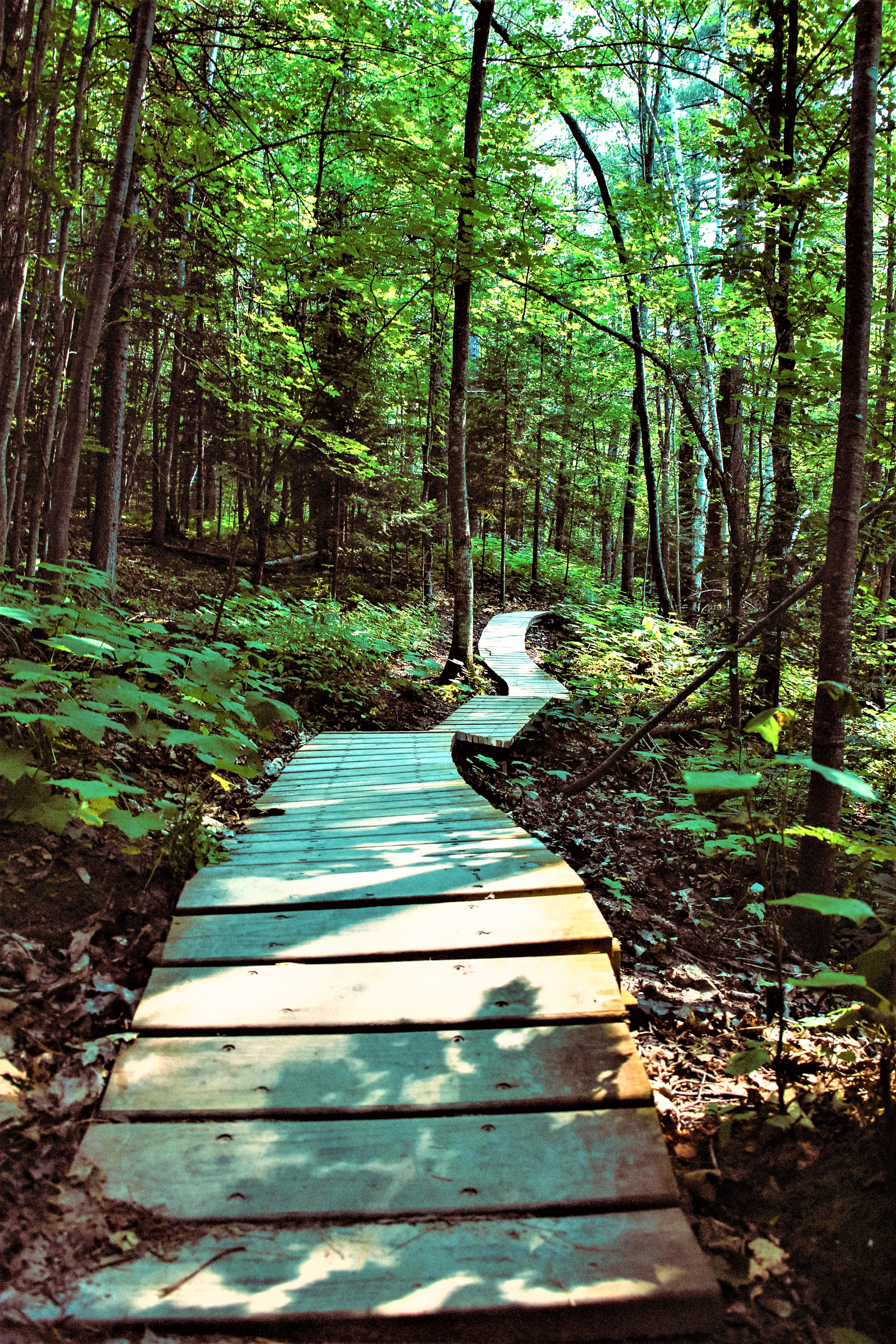 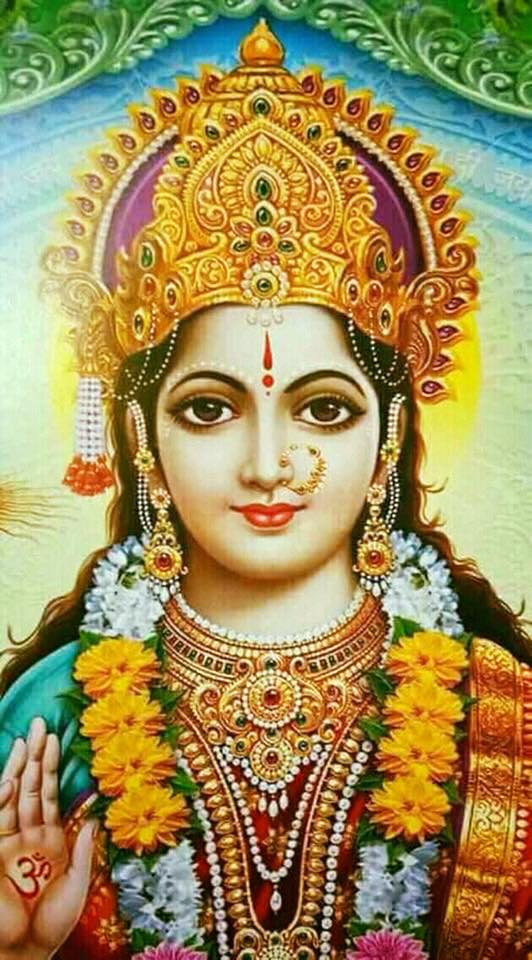 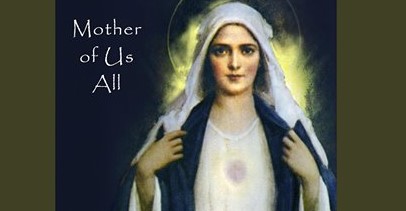 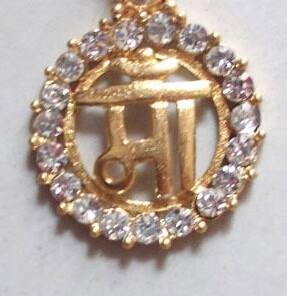 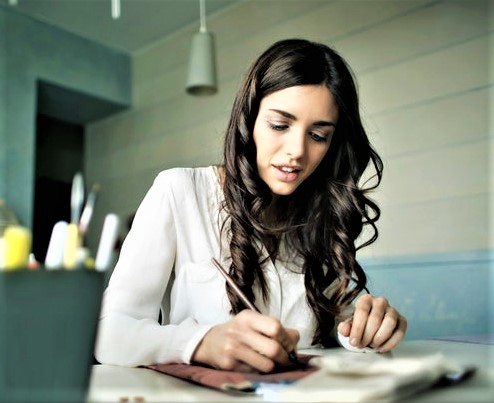 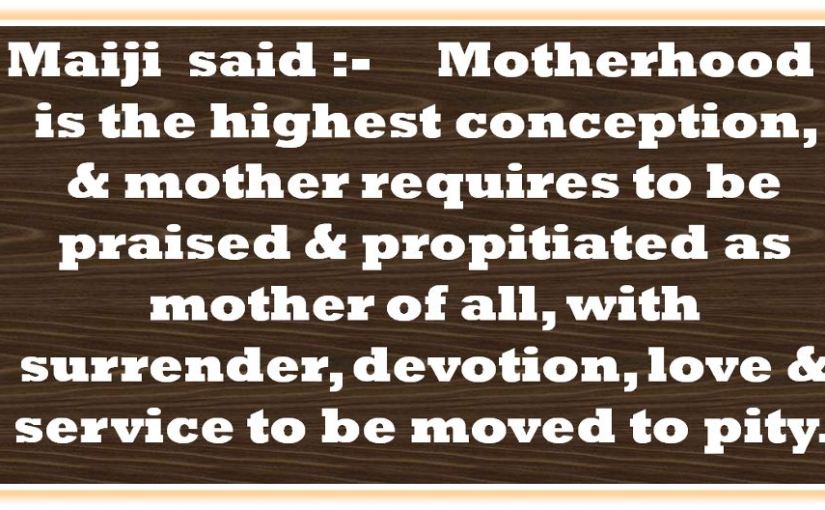 Religion has to be as constitutionally tackled as any modern movement, and with no haphazard ways of financing and defraying expenses and no extremities of recklessness on either side.  The first thing  I would like to introduce is a licence to preach religion with a view to stop all underhand mischief and exploitation. Let there be a religious congregation with all the well-known saints therein who are interested in raising the general public trend of morality and religiosity by constitutional methods.Let there be a Divine College as well, where all religions are taught and examinations held. So much mischief in the name of religion, through playing upon superstitions and mysticism will disappear. Such rumors as that a certain saint rises five feet above ground in air or that a serpent  spreads its hood  when another saint goes to sleep, or that a necklace in the neck of a saint being given as a present by  Lord Shiva constantly revolves, will be one and all dealt with, and each saint concerned with the rumor will be respectfully asked , how much in the rumor is truth. If they deny, such denials will be broadcasted to remove people’s  superstitious follies or tricks of exploitation, or they will be put to tests by such congregations, as will be blow up, if found to be humbugs.

Let there be  also a religious family heads’ assembly and a commoner’s council, all consisting of truly religious people  interested in spreading morality, religiosity and a better relationship of man to man. The whole essence of all my exertions in religious life  and preaching, has at the  end, brought me to  a conclusion that religious preachers in the modern age have simply waisted their life to fill up a certain site with waters to form a beautiful lake , whereas others have desired to have a dry rocky foundation for a massive building  for a pleasure house, on the very site. After all exertions are over, we have found that very fundamental beliefs  and opinions and decisions  and judgments  have been different and even contradictory. What a hopeless wastefulness of life it is , to be consuming one’s everything over them that have been holding just the contrary beliefs.

Welcome every family head to express his religious and social views in open declarations, and help each one, to take up one’s place in the class where and his family would be  in natural waters  with men, environments and atmosphere suitable for all ambitions , experiences and progress. Let there be  a clear-cut arrangement of each in matter of his either following or leaving a particular , definite organization of certain principles , beliefs and customs. No dabbling thereafter.

Let all saints and saintly  persons and religious minded interested eminent persons , once sit together, putting all their heads together, with their best mettle , to chalk out some to save Religion. It is high time to make some such beginning of an institute, with a permanent standing interest of a fully constitutional organisation, with the all year around running activity , with the exclusive specific aim and object of ameliorating and preserving morality and religion  , maintaining  the culture and caliber and general standard . One such a beginning is made , in however poorly in a way, it is sure to do its work most efficaciously after sometime.

Please note one extremely subtle point. This sort of work, none can begin except saints. Here the best worldly householder can do very little. They can only help saints , but the initiative can be taken by saints alone , who has risen above self-interest , under no infatuations of personal attachments and universal-minded, especially as it is an upstream task, against the natural mass flow and because it requires for its success god’s Grace , obtained by living a life of Love, service , devotion and Self-surrender . We require ministry of saints , an assembly of family heads and a council of individuals , with volunteers of both sexes to work methodically and constitutionally.

Summarising the whole religious situation, this book has been written with a view to give all impartial information about Mai-movement is. What are the tenets of Mai-ism, what beliefs the Founder has been holding, what he has to suggest , how far his experience has approached and mastered the absolute Truth, how has he  worked and tried to increase the religiosity of the world etc.

In the first place the Founder is strongly of the opinion, that the world, any nation , community, family or an individual, can not be happy without religion or to put in Founder’s words, without religiosity. Of course the word religion has to be very widely interpreted in a much wider sense than what we have till now. It should not mean any individual religion, nor should even the belief  in God be indispensable qualification of  a religious man. It should be enough if he loves and serves mankind with a universal mind. The belief of God’s existence may dawn later. A belief by itself is nothing unless it prompts and controls you to be acting best with your brothers and sisters, or rather Mother’s children.Exemption from the belief of the existence is only a compromise and a concession. That there is an invisible world , a life after death, the providential arrangement of invisible helpers and help etc., that there is the finalmost Beneficent Divine Mother who helps guide sand saves Her devotees – is the personal experience of the Founder which he has narrated. It is an experience which has come down to us since  the world began, actually to so many blessed fews, who have tried with that conviction to set the world aright. They have well neigh succeeded. The process of regeneration and degeneration of the world is constantly at work, just as any house since the time it is constructed , gets dirty from time to time  and has to be cleared by efficient well wishing philanthropic workers.

The Founder wants to make the first exterior  form of  a religion, to be as simple as can to be acceptable by any beginner, so that, to start with,everyone has an admission at some one stage or another, and is not left to be groping in the dark. Subtleties may follow, as the aspirant shows his worth and  solid progress, like the primary education , whether you have an aptitude for study or not , whether you are dull or bright , whether you have mechanical, artistic or scientific training  , you must have been admitted into some school. It does not matter if the work in the primary class is simply eating sugar pills and gradually learning the  counting of their number. Lower the depth from which you begin cement filling, surer is your foundation, and safer is your construction thereon.